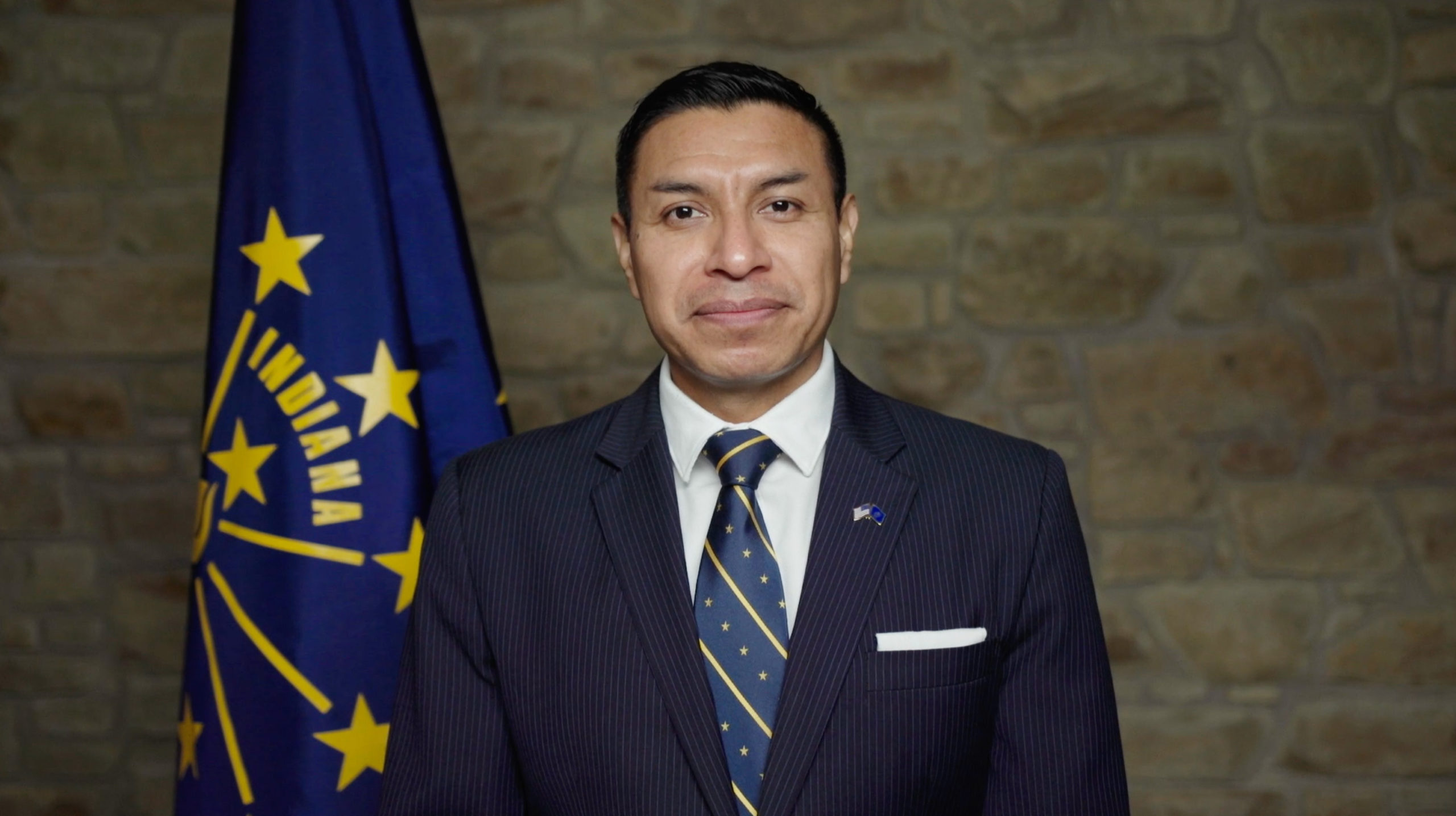 Protecting the American Dream
for all Hoosiers

Over the past several years, I’ve explored how I can best serve the people of our great state. Through my journeys across all 92 counties in Indiana, I’ve learned that my fellow Hoosiers want someone with a deep understanding of voting, elections, and business function. Someone who shares their conservative values and is guided by faith. As the next Indiana Chief Election Officer, I will stand firm in support of protecting the right to VOTE. I will be vigilant in defending the sanctity of each ballot and election integrity. I will register eligible Hoosiers to participate in the election process. I will work with the Indiana business community to attract domestic and international economic opportunities. And strengthen all divisions under Indiana’s Secretary of State Office.

Diego Morales attended high school at Silver Creek in Clark County. He received his Bachelor’s degree at Indiana University, his MBA from Purdue University, and his Masters in International Business Administration, Global, from Tilburg University in the Netherlands. He has served in the US military, completing numerous military drills with Bravo Company 2nd Battalion, 151st Infantry in Cass County, and the 152nd in Floyd County. Diego previously served as an aide in the Secretary of State’s Office, Lieutenant Governor’s office, and as a top aide to Vice President Mike Pence (while Governor of Indiana). He has helped coordinate and staff agricultural, business, and chamber round tables, meeting with car dealerships and county clerks across the state. He was adjunct faculty at Ivy Tech Community College, Hendricks and Hamilton counties for years and a keynote speaker for multiple events at high schools and universities across Indiana. Morales has been recognized by his community and country by being named a Sagamore of Wabash and a Kentucky Colonel.

Diego Morales currently lives in the GREAT state of Indiana with his wife Sidi and his family.